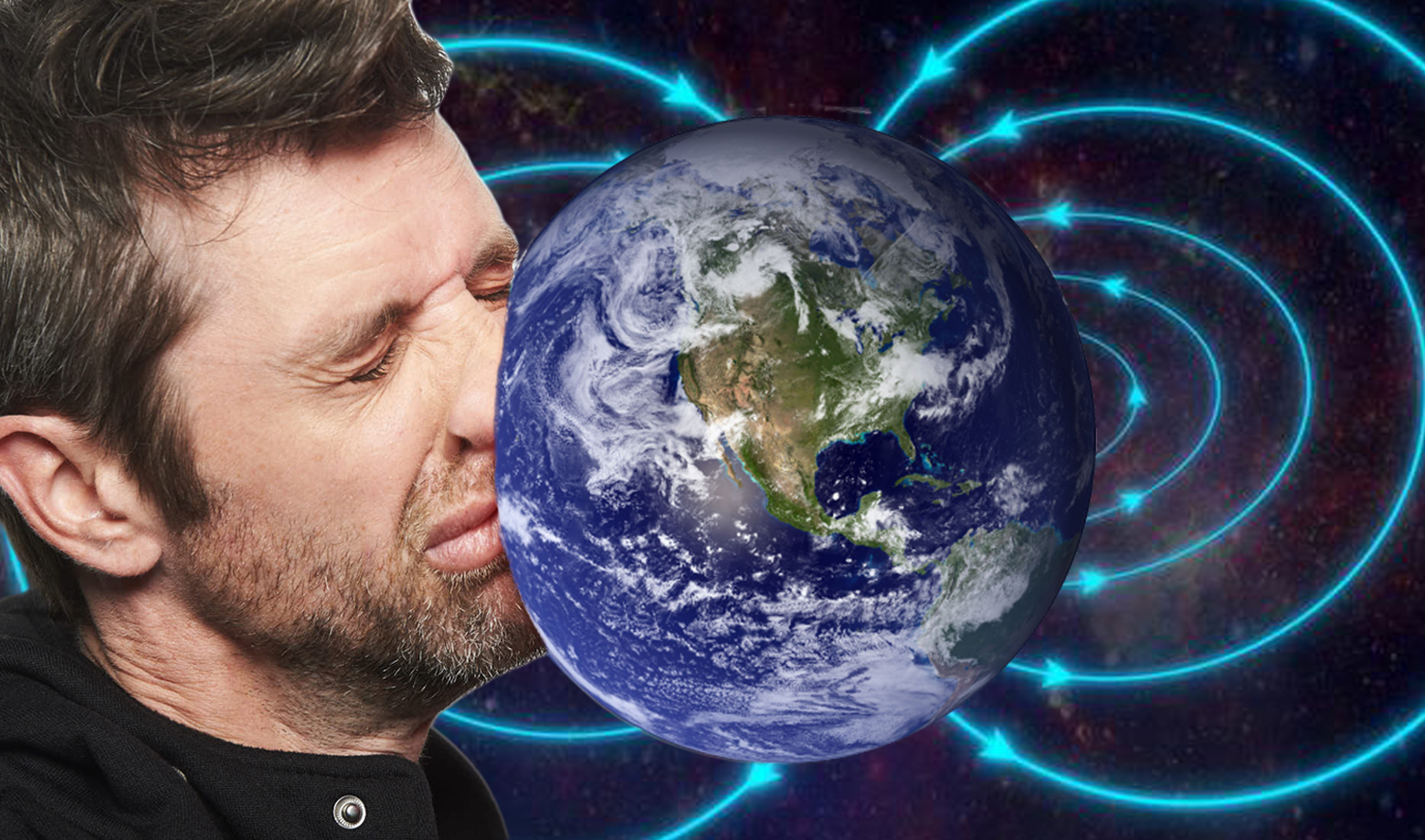 I may be the wrong guy for this… and I certainly can’t achieve it alone!

Back in April of this year when I launched BIYF Marketing, the mandate was pretty straightforward: To provide honest and practical advice related to the digital age of sales and marketing, in a fun way. As guests started to come on the show I started to notice a bit of a trend; They wanted to talk about a bit more: society, values, personal fulfillment, the future, mindset, and a wide range of broader sociopolitical subjects as well. What’s more, I found I had a few things to say on these subjects myself!

In hindsight, it makes sense. Social media has transformed more than just the marketing industry in which I work. It has transformed the world – how we communicate and how information is shared and applied. I’m steeped in social media largely out of necessity and while there are many aspects about it which I enjoy and find amazingly transformative, I’ve also felt it necessary to be honest about its downsides.

I blame social media in part for the rise in depression and suicide. And I blame it in part for the increasing polarization that has infected societies around the world. There are several reasons for this – the superficial presentation of self, the mask of online anonymity which allows us to behave in ways we would never consider in face-to-face social settings, and platform algorithms which detect and then reinforce biases. Combined, these factors have left a lot of people trapped in echo chamber isolation tanks, hurt, angry or afraid to speak their minds.

With BIYF already functioning as a micro-platform to discuss these kinds of issues it became a bit of a personal side-mission of mine to work against these social infections: A mission to combat the polarization in the world. I thought I was the right guy for the job too! I have some understanding of psychology, history (worldly and familial), technology and politics. I felt mine was an appropriate perspective from which to take on this cause. With a great-grandfather who spoke out against apartheid in South Africa and a grandfather who was part of a Dutch resistance movement during WWII, I figured I have a close-hand understanding of both the devastation caused by discrimination and the fragility of the relative peace and prosperity so many of us enjoy today. And I understand the appeal of, and historical destructiveness of radical agendas which have led to many of the disasters of the 20th century.

The only thing necessary for the triumph of evil is for good men to do nothing.

As the months roll on, however, I find myself questioning whether I’ve made any progress at all in this mission and whether I’m even the right person for the job. I agree with the words of Edmund Burke who said: “The only thing necessary for the triumph of evil is for good men to do nothing.” I also agree with Winston Churchill who said: “You have enemies? Good. That means you’ve stood up for something, sometime in your life.”

You have enemies? Good. That means you’ve stood up for something, sometime in your life.

The solution as I see it is for everyone to relax and take a step back! Focus more on the destination, and less on the path towards it. If you ask people what’s wrong with the world today or what we as a society should be doing now, entrenched, polarized opinions are sure to surface. However, if you ask people what a better future looks like, you’ll notice there’s a lot more common ground. Most people want a more peaceful, tolerant, and fairer world. It’s in determining the path towards this end where things get contentious. But recognizing the pendulum is always swinging and that progress has always been serpentine, it becomes easier to adopt a sense of patience and faith in humanity. As the proverb goes: “The wheels of justice turn slowly, but grind exceedingly fine.” A broader look at the history of humanity reveals that we have actually come a very long way in a very short period of time. By just about any measure, the world of today, albeit still imperfect, is notably more peaceful, more tolerant and fairer than it was only 50 years ago, let alone 200 years ago.

The wheels of justice turn slowly, but grind exceedingly fine.

What are your thoughts? What is the best way to depolarize a polarized world and how can social media be used to achieve this rather than divide us further apart?