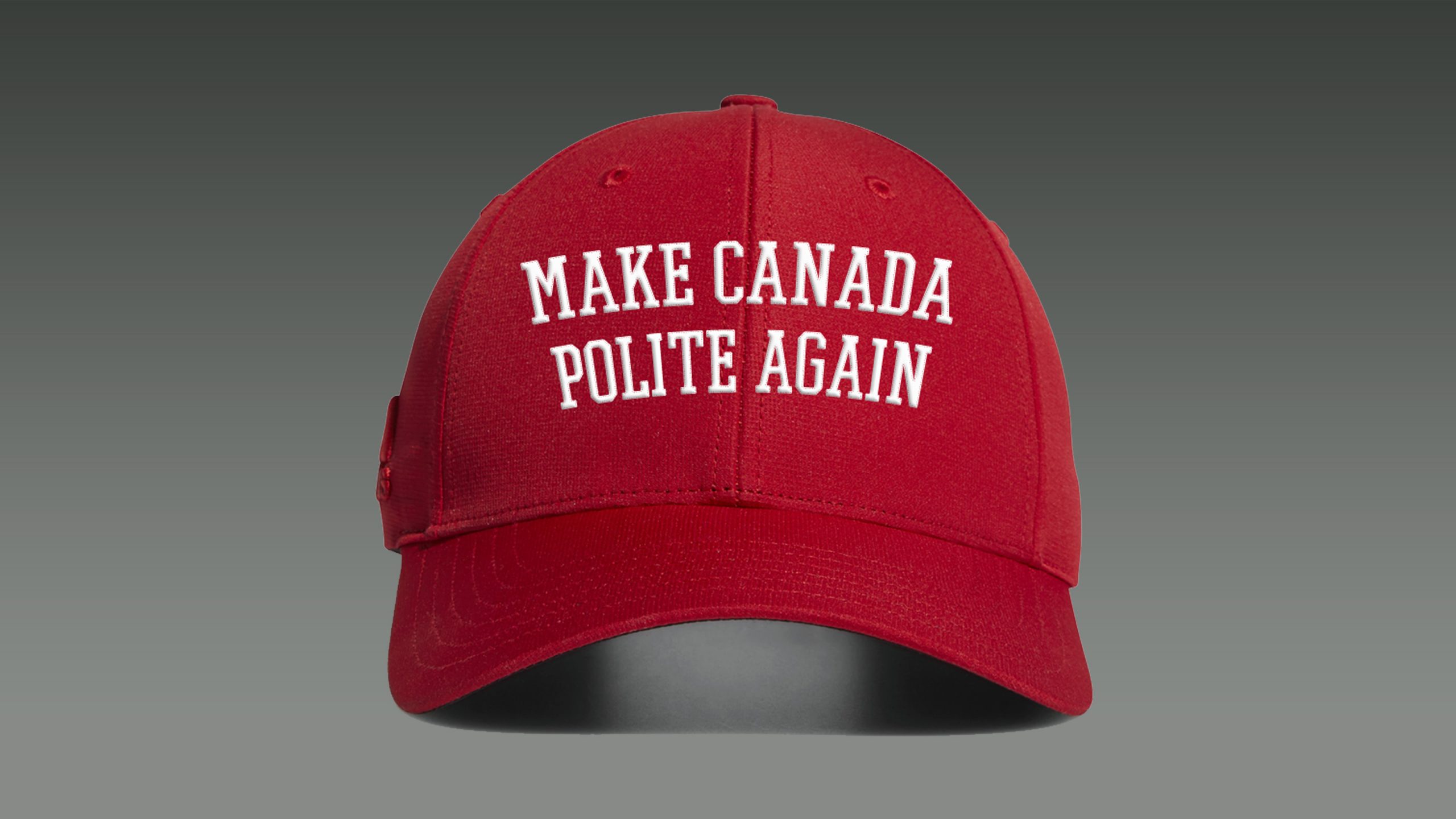 How polite are we really?

Many years ago I was invited to dinner by some American ex-pats. At one point in the evening, the conversation turned to the subject of racism; the Canadian Mozaic vs. the American Melting Pot. My friends informed me that racism in Canada was experientially worse because it is expressed subtly and covertly. This sentiment was recently mirrored in a comment I received on one of my Facebook posts:

“Racism is very subtle in Canada; the micro-aggressions, imperceptible to the perpetrator, are part of what is seen as normal life.”

Wasn’t this slightly better I thought? Still not good, but does it not suggest at a minimum that racism is less socially acceptable in Canada? Does the Canadian Mozaic not at least strive to celebrate diversity as opposed to trying to enforce homogeneity through a Melting Pot?

I can’t pretend to know what it’s like to be black or brown, to be female, gay or transgendered. I can’t pretend to have experienced nor understood US race relations. My Canadian upbringing seems patently very different. But I also don’t need society to tell me to check my white male privilege. My parents did a great job of that thank you very much. As a child, I frequently heard the phrase “do you realize how lucky you are?”

Growing up I was told about my Great Grandfather who was essentially kicked out of South Africa for opposing apartheid. I was told about the social shunning my Grandmother received when she announced she was marrying a Greek while living in South Africa. How that Greek Grandfather, born poor and with his mother dying shortly after his birth was sent to a boarding school run by two women so cruel and neglectful their wards had to shoot down pigeons with slingshots and cook them in makeshift ovens built with scrap foil. To his dying day, he could not throw anything out – not even a piece of string for fear that it might prove useful one day and he’d regret it.

In recent weeks I’ve watched Prime Minister Justin Trudeau (a man profuse in virtue signalling, sparse in virtuous practice), extolling his moral platitudes. Lately, he seems to love the phrase “racialized Canadians”. What does that mean exactly? I had to look it up:

From what I can tell, Trudeau’s solution to the challenges faced by racialized Canadians is to racialize Canadians! How the hell does that work?!!?

If history has taught us anything it’s that you cannot solve issues of inequality through social engineering. You need not look much further than social experiments around the world such as the Russian Revolution, Maoist China, The French Revolution, The Pol Pot Revolution in Cambodia, the Cuban Revolution, or the recent Chávez Revolution in Venezuela.

It’s time we stop defining Canadian culture as an antithesis to America’s; smugly critiquing Americans as arrogant while our culture is so weak it gets overwhelmed by exported American conflict. It’s time we define our culture in the affirmative and take pride in our value of the cultural Mozaic, however imperfectly that value has been executed.

Bigotry and discrimination can be found the world over, but its shape and form are unique to every nation. If we’re to combat racism in Canada, let it be a made-in-Canada solution, appropriate to the unique challenges minority groups face in our country.

If you want to talk about reforming our institutions, I’m with you. Unquestionably, there are better ways we can allocate scarce resources. But stop pretending we’re somehow better than the Americans while complaining that our problems are expressly the same.