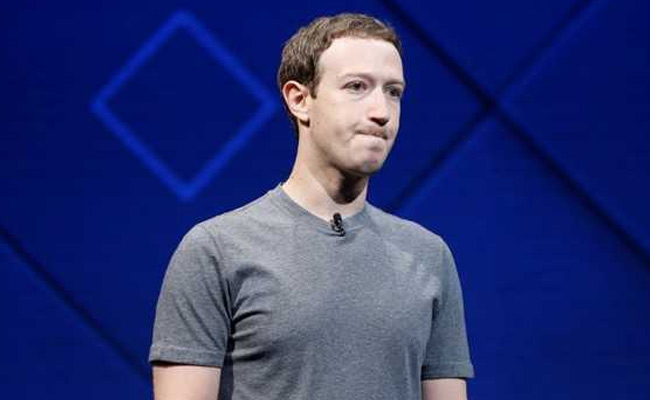 In our most recent podcast, we talked a bit about the recent Cambridge Analytica Facebook “hacking” scandal. That’s right, it wasn’t hacking. A couple of people were dicks, but you weren’t hacked!

Without getting technical about it, here’s what really happened. A few years back, about 270,000 people clicked “yes, I want to try this personality test”, because we all need a website to tell us who we are. Now roughly 100% of those people had not changed their ‘friends permission’ setting (it’s gone now and has been since about 2015). So that personality test then harvested the data from all 270,000 people plus the data of all their friends, and poof, you’re at 50 million harvested profiles. How many websites like that do you think there were?

That’s the deal you agreed to people! You get to connect with your friends and family wherever you or they are in the entire world for free. And in exchange, Facebook, Google, etc., get to know you better than your own mother. We agreed to this, so stop your whining!

I’m not saying I don’t understand your concerns, and I’m not letting Facebook off the hook either. I’m writing this from Toronto Canada, where Google is building a Google Village. I get it, it is kind of scary, and I don’t know how this is all going to play out. Can a company govern better than a government? Maybe, but maybe we still want a government to protect us from the company? I don’t know!

It’s true, Google and Facebook aren’t just websites. These are the foundations of artificial intelligence; digital neural networks that are learning, about us. But that artificial intelligence is still a child. It’s still learning, we’re still learning. So, stop blaming the digital-child or the regular folks at Facebook or Google (I’m assuming Facebook and Google employees follow standard deviations of human decency and that they don’t screen positively for maniacal tendencies, but who knows, I could always be wrong).

At the end of the day, this scandal is about a couple of bad apples and there’s always a few of those. Everything I’ve observed Mark Zuckerberg do over the years suggests to me he recognizes the “user experience” as the most important factor determining Facebook’s current and future success. In fact, I’d argue he’s almost overly sensitive to criticism about it.

Well here’s a truth bomb for Mark and the rest of you: Remember that process of profile harvesting (and the harvesting of friends of friends’ profiles) which I described above; which was done through legitimate approval processes? What makes you think a decent programmer needs Facebook’s developer tools to do that in the first place? This was not a hack but it could easily have been (probably has). Changing Facebook policies changes nothing about the risk. Our data is out there, period. Mark knows this and you should too. Forget this “death to Facebook” and “death to Google” BS! We built these digital babies and we love them too much to kill them now.