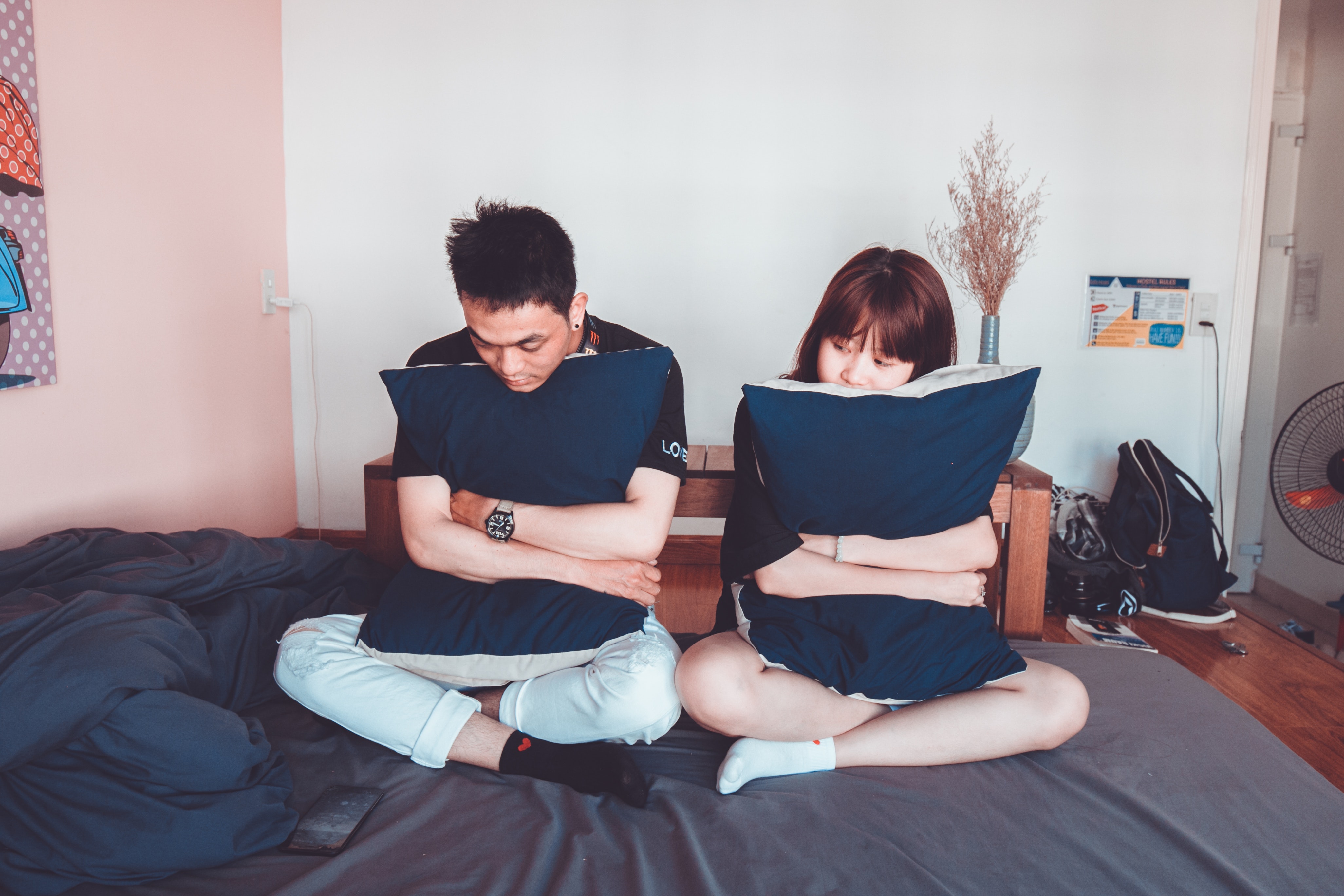 Tonight, we’ll be airing a new episode on a topic that is very near and dear to me: “Empathy”. This is both my superpower and my Achilles heel. As is the case with many people, our greatest strength can also be our greatest weakness. Empathy has served me well in life, both personally and especially in my career. But I won’t lie, sometimes it gets me into trouble.

As I reveal in this episode, I have felt hyper-empathetic my entire life. I know how powerful a tool it can be. It has allowed me to intuit other’s true motives in contrast to stated intentions. I can detect a lie sometimes before it’s even spoken. It has allowed me to connect with and bond with others on profound levels; emotionally not just conversationally. Empathy allows me to develop content that will resonate with a target audience and in Marketing this is everything!

The flip side of this can be problematic at times. I have a preference for 1-on-1 interactions because; in a crowd, the amount of non-verbal data can sometimes feel overwhelming. My ability to fully engage in a conversation is sometimes delayed, in that I often find I have a better memory of what was said the next day. It’s as though my brain is recording the conversation in the background, to be reviewed later, while the empathetic center of my brain is in high-gear, processing and interpreting all of the non-verbal data that’s being thrown at it (and there is a lot!).

Of course, sometimes I still get it wrong! I have had to teach myself not to be overly confident in my interpretations of others actions, words or motives. Although, in truth, I usually get it right, and it’s often just a matter of time before my interpretations are demonstrated fully.

Most people have empathy too. So being hyper-empathetic, I think I can make others uncomfortable.  It has been said to me on multiple occasions: “it’s like you see through everyone”, which in many ways, is precisely how I feel. People don’t like to be seen through. Especially when the truth of one’s motives or meanings are uncomfortable, and most especially when that person is in denial.

But that’s all just me, and not the point of this article. Many have stated or would quickly agree that we live in an age of narcissism. If culture is the socially acceptable neurosis of the time (a definition I put forward in this episode), then narcissism is today’s culture/neurosis – The cure to which is empathy. If I could shed a bit of my own and spread it around the world I would. We’d likely all be better off for it. Perhaps this pendulum shift has begun, as is suggested by our guest Kasey Jones. I hope she’s right!